The elimination process works by pairing racers through random selection for a given round. The round consists of 2 race heats; first in assigned karts and then a second heat where the drivers swap karts from the first heat. The driver with the best average time between the 2 heats will advance to the next round. 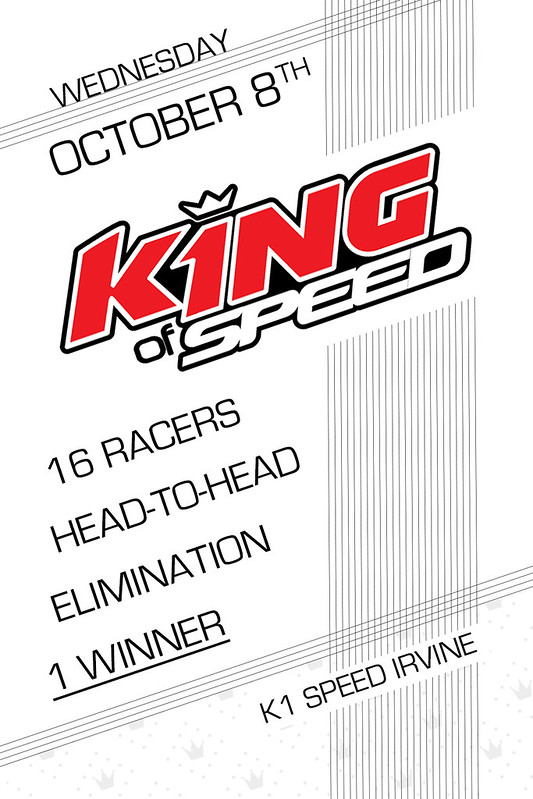