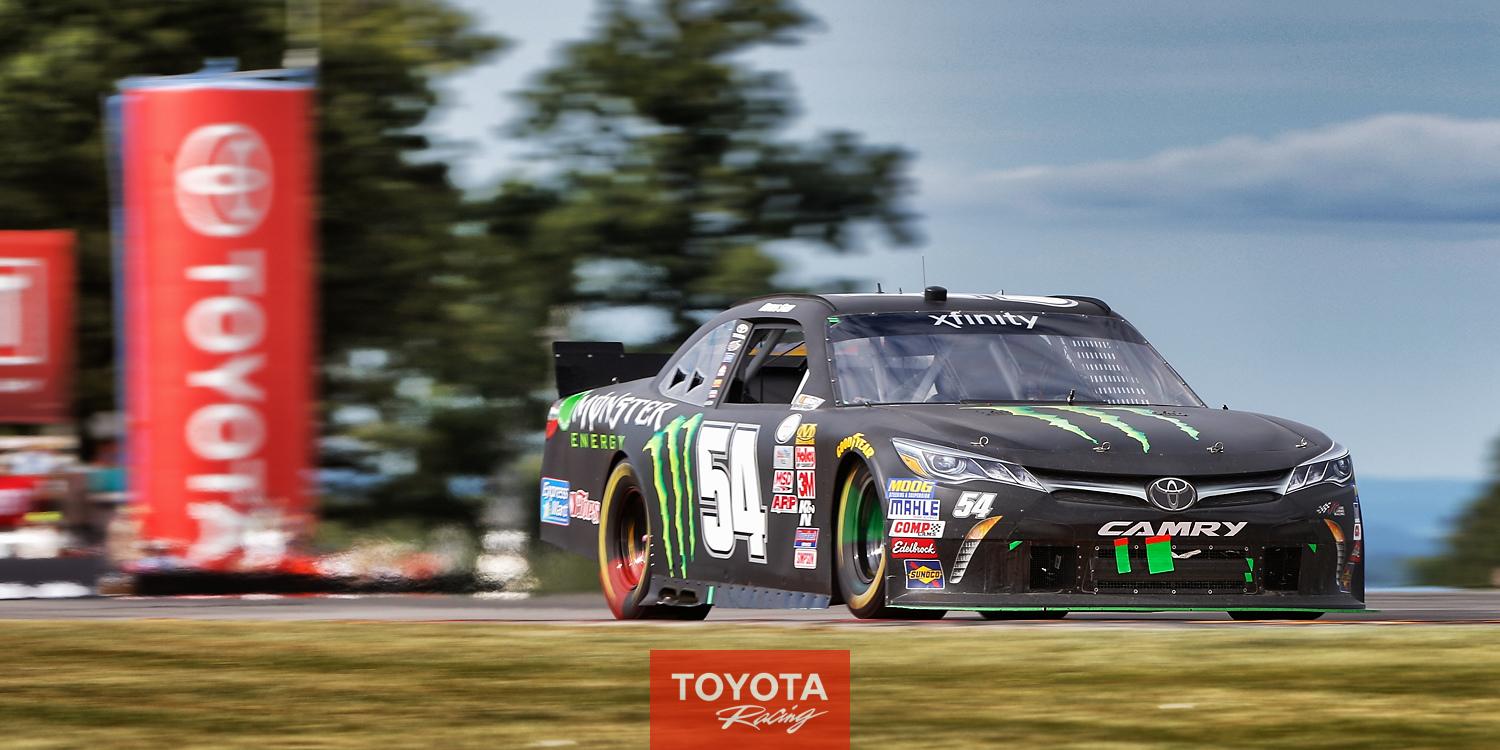 “I was patient for a long time, but oh, what a feeling this Toyota kept this 53-year-old (he’s actually 52, turns 53 on Sept. 18) going all day long ,” Said told NBCSN. “I’ve been racing for 30 years and I’ve never had a ride this good. This Monster/Joe Gibbs team is so good and Toyota engines are strong.”

It was the third start of the 2015 Xfinity season for Said, who finished 16th at Talladega and 26th at Iowa. Those are his first events in the Xfinity Series since 2011.

“I just had a blast out there,” Said exclaimed. “To get to do this today was so much fun. And to finish fourth, not bad. I hope I can go to Mid-Ohio next week and get that ‘W.’”

Said’s Cup career-best finish was third at Watkins Glen in 2005 and fourth in the summer race at Daytona in 2006.

1 weekend while struggling @RaceSonoma raceway, I asked Boris Said for some help. He handed me his whole setup. Wishing my friend well 2day.

Boris is back! This road course specialist is undoubtedly a favorite today in the @MonsterEnergy #Camry. pic.twitter.com/cO6nVcre4d