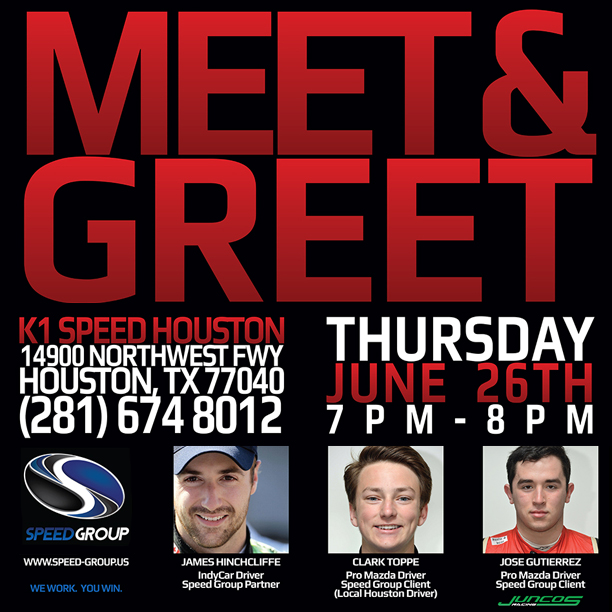 Special appearance by the UFD Girls!!!

Did you know that all these drivers started their careers in go-karts? K1 Speed and Speed Group have partnered to give aspiring drivers like you the opportunity to one day become a star like them. Come see us to learn more.

Use hashtag – #k1speedgroup for all your social media posts 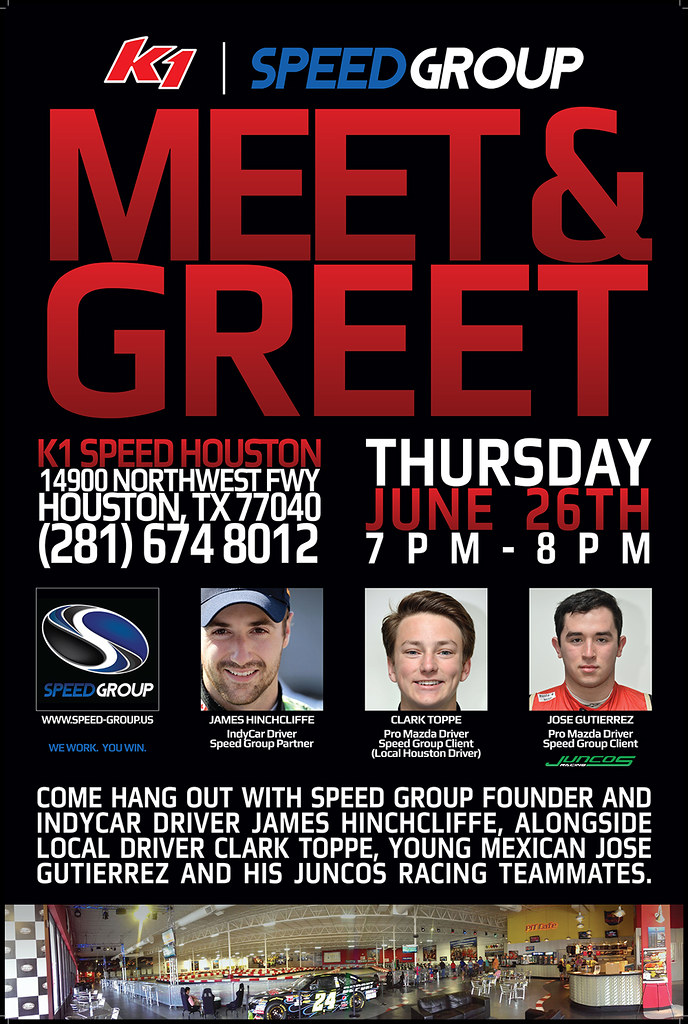