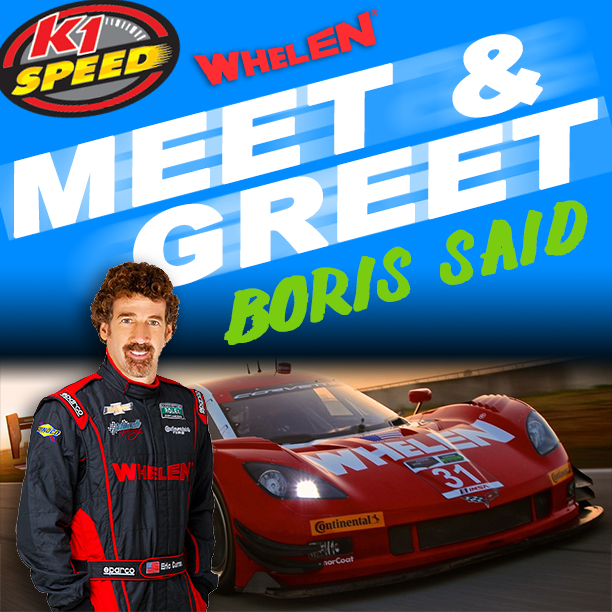 Boris will be racing at 3pm in the GT class No. 31 Marsh Racing Corvette with teammate Eric Curran

“It’s a lot tougher now. There are a lot of good teams,” said Said, looking forward to competing in the new United SportsCar Racing sanctioned by IMSA. “I hope we see races with 40 cars.” 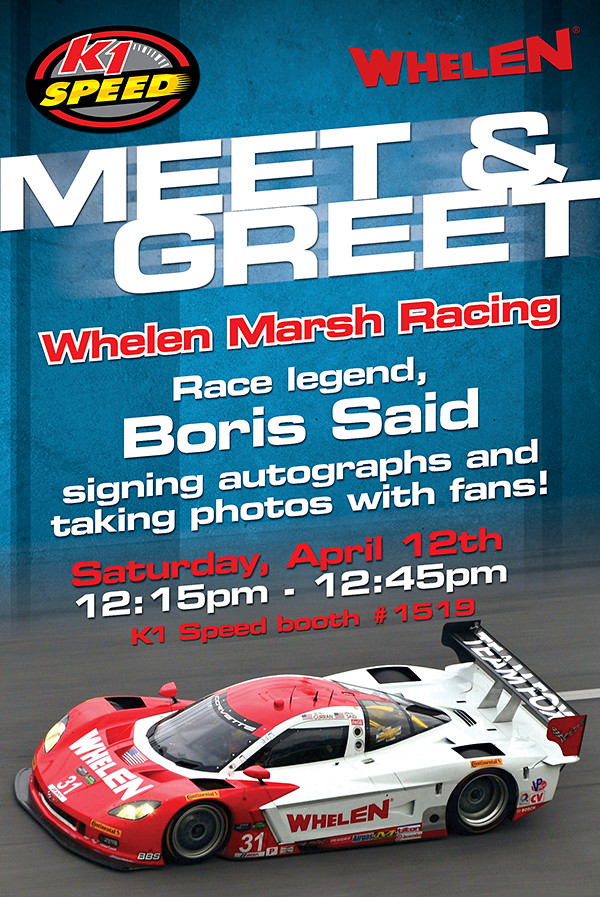