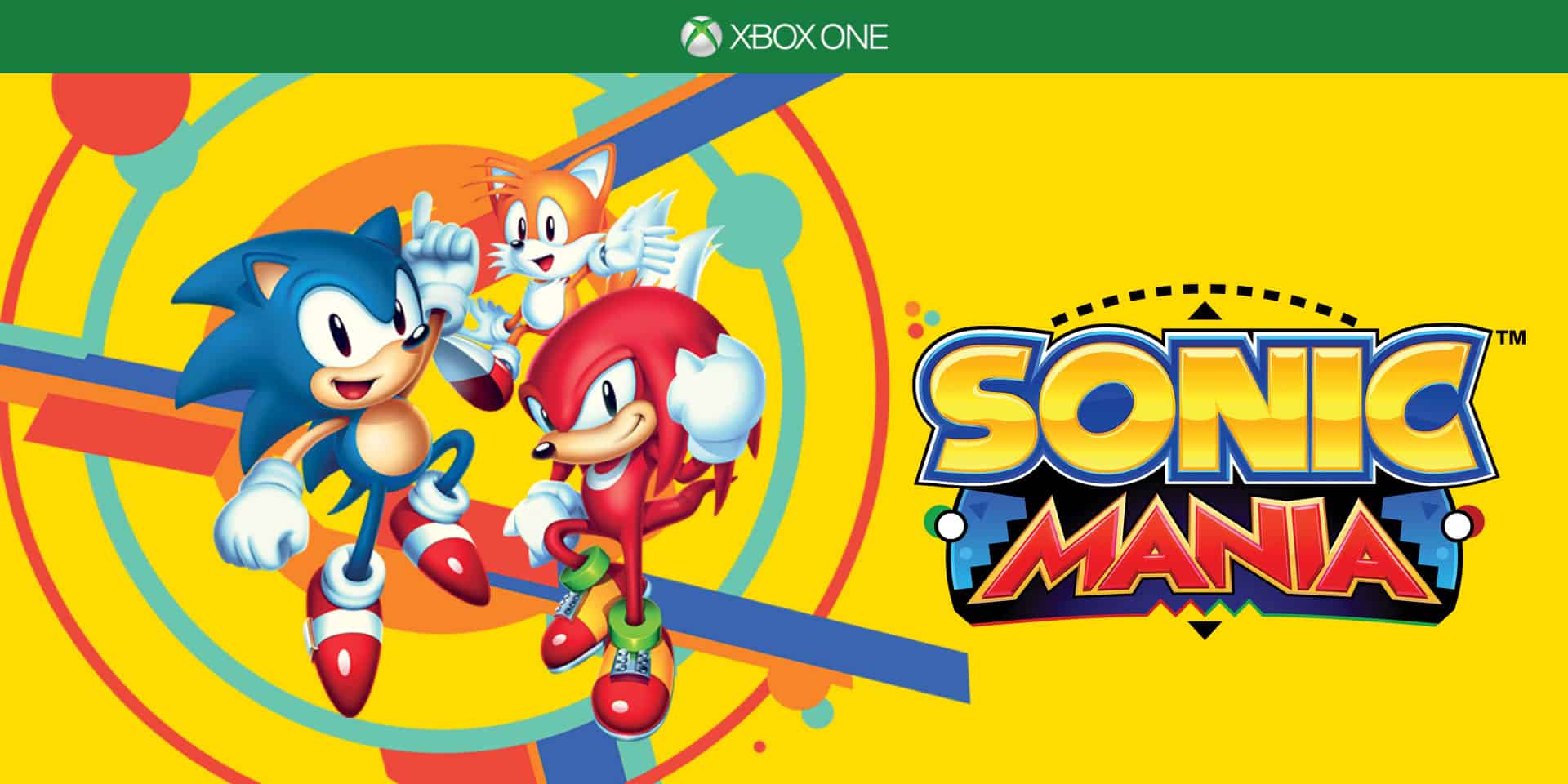 We have teamed up with SEGA of America to kick-off the end of Summer with a ‘Race to Win’ sweepstakes. Starting September 1 through September 30, race fans can enter to win Xbox One S consoles, Sonic Mania™ Collector’s Edition and Standard Edition Xbox One games.

To enter, fill out the form below and race at any U.S. K1 Speed center during the Sweepstakes period. Entries must be received by September 30, 2017. Entries can also be submitted by mail, and no purchase is necessary to win.

In addition to the grand prize and runners up prizing, races will also have a chance to win Sonic Mania™ digital game codes for Xbox One via K1 Speed social media channels. Make sure to follow K1 Speed on Facebook, Instagram, Twitter and Snapchat for more chances to win.

Greater Los Angeles area racers will have a chance to play Sonic Mania™ on Xbox One in the Honda Civic “Sonic the Hedgehog” themed custom car displayed at K1 Speed Torrance (19038 S. Vermont Ave., Gardena, CA 90248) during the month of September.

– Flip the power switch to trigger the “SEEGAA” startup audio!

This all-new experience celebrates the best of Classic Sonic, pushing the envelope forward with stunning 60 FPS gameplay and pixel-perfect physics. Welcome to the next level for the world’s fastest blue hedgehog. Welcome to Sonic Mania.

*Xbox One is trademarks of the Microsoft Group of Companies. Microsoft is not a sponsor of this promotion.

Sonic Mania™ Sweepstakes has ended. Thanks for playing!