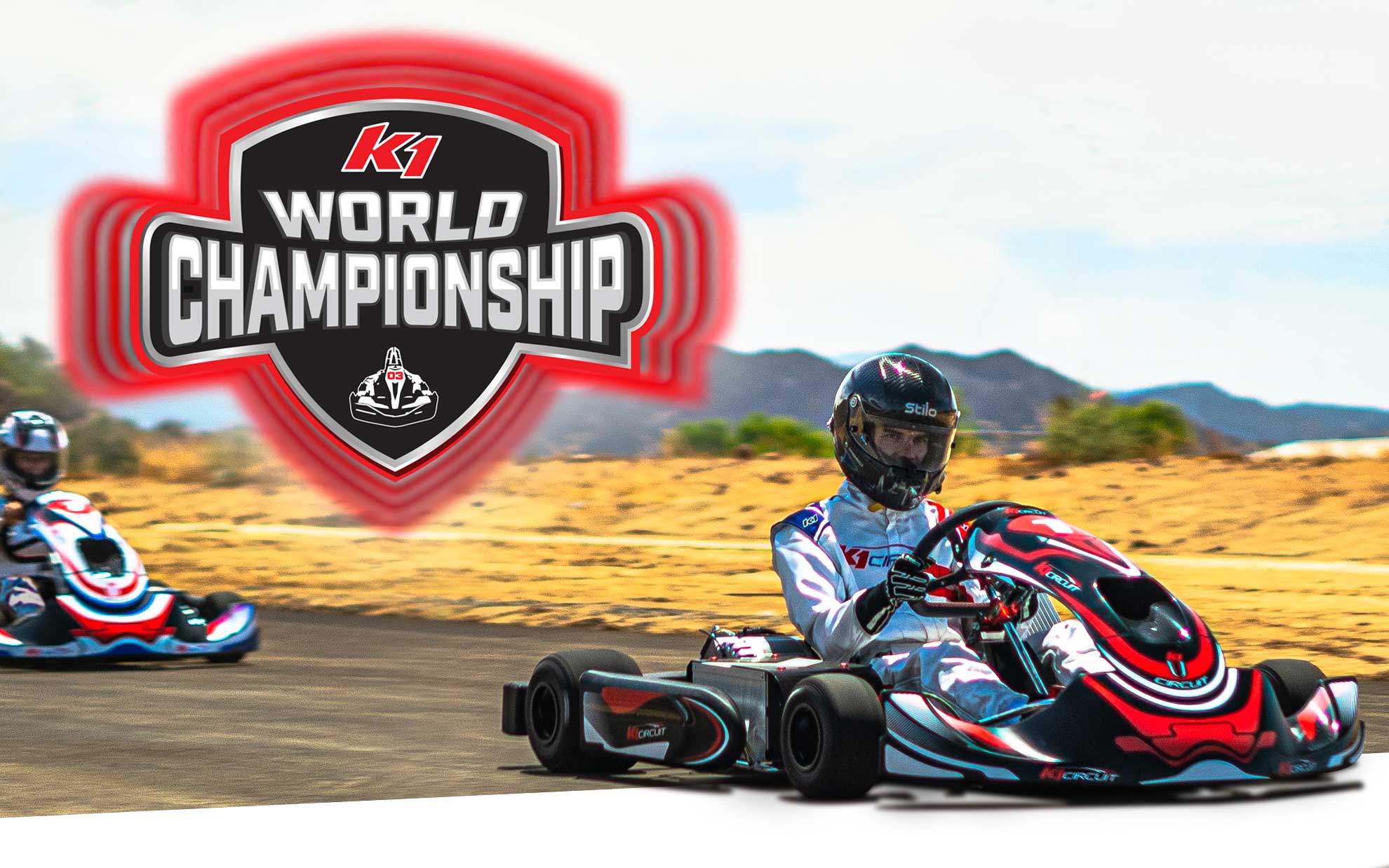 With over 60 locations across the world and growing, K1 Speed has solidified itself as the ultimate electric indoor karting experience in the industry. This success has led to an incredible expansion with K1 Speed’s International Franchise Program, which has created K1 Speed locations in Mexico, Canada, South Korea, China, France, and Puerto Rico with more to come. This worldwide expansion has influenced K1 Speed’s decision to take our internal competition to new heights.

In 2023, a second World Champion will be crowned. All US qualifiers from the 2019-2022 years (those who scored 4,000 K1RS points and were at least 14 years old) to be invited to K1 Circuit for a shot at one of FOUR spots on Team USA to go up against the world’s best (emails to be sent to qualifiers by end of February).

Qualifying is different in 2023 than in previous years, with an emphasis on racing talent above all else.

In the past, people qualified for the Championships by being at least 14 years of age by the qualifying year’s end, and had to have at least 4,000 K1RS points in their account.

This year, 4,000 K1RS points will NO LONGER qualify a racer into the championships.

Here’s how this will work:

The 2023 City Champions will then progress to the 2024 State Championship, where they will compete against the other City Champions from their State at a location TBD.

For states with only one center, the City Champions will automatically become State Champions.

The 3 State Champions from each class and from each state will be invited to the National Championship, held at K1 Circuit in 2024 the day before the World Championship event.

The Top 3 finishers from each class of the National Championship will go on to compete in the World Championship the next day as representatives of the United States.

In the World Championship at K1 Circuit, the three Adult, three Teen, and three Junior US Champions will compete against the other National Champions in their respective classes for the title of World Champion.

“With the introduction and popularity of electric racing series around the world, I’m ecstatic that K1 Speed has an international series of its own,” says K1’s CEO. “The K1 Speed World Championship is the first international electric karting championship in the country, and we already cannot wait to see the best of K1 Speed compete against each other during the championship finale.”

Those interested should start racing at their nearest location’s racing leagues for the opportunity to partake in this amazing international competition, the largest of its kind and with the biggest money purse to win!