We are very proud to announce…special appearances by IndyCar drivers Justin Wilson and JR Hildebrand! Even though the 2014 Verizon IndyCar series is over, doesn’t mean they can’t have a little fun. Justin and JR will be attending the Ribbon Cutting/Grand Opening Celebration on Tuesday September 30th starting at 5pm at the newly opened K1 Speed Denver in Highlands Ranch. Fans will have a chance to meet and race with two of the best drivers in IndyCar.

“It’s cool that K1 is opening a track here in Colorado,” said Wilson. “I’m happy to get to be a part of it, it’s fun to do these kinds of things. I’ve raced at other K1 speed locations and it’s a lot of fun, these karts are great, so it is nice to have one so close to home never hurts!” 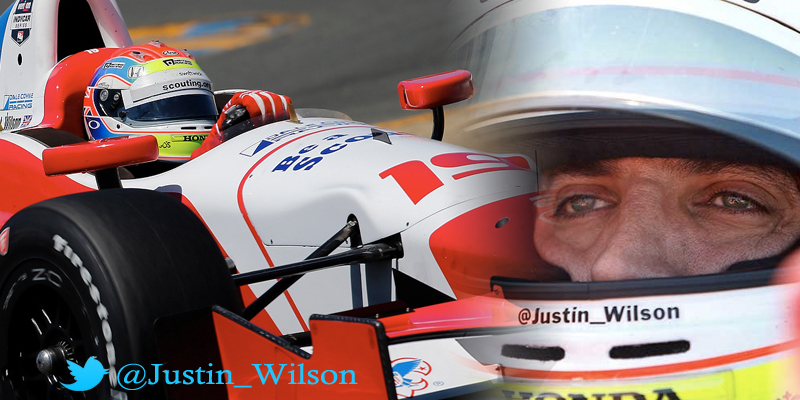 Justin Wilson has shown on tracks around the world that the British-born racer ranks among the elite racing drivers. Victories in IndyCar and IMSA United SportsCar competition speak to his incredible versatility, with Wilson having adapted to oval competition from his Formula 1 background. Set to race for both Dale Coyne Racing in IndyCar competition and Michael Shank Racing in IMSA, Wilson’s 2014 season will surely go quickly. 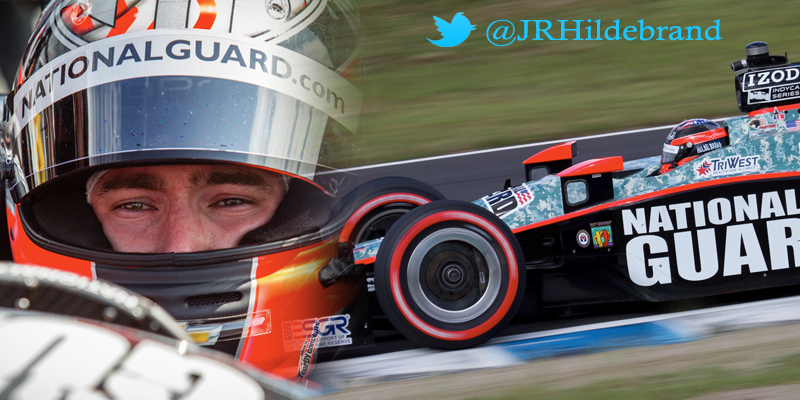 National Guard Panther Racing driver JR Hildebrand, the 2011 Indianapolis 500 Rookie of the Year, burst onto the open-wheel scene last season after a dramatic runner-up finished in the 100th Anniversary of the Greatest Spectacle in Racing. The 24-year-old Californian returns to drive Panther’s No. 4 National Guard Chevrolet in 2012 after a promising rookie campaign. 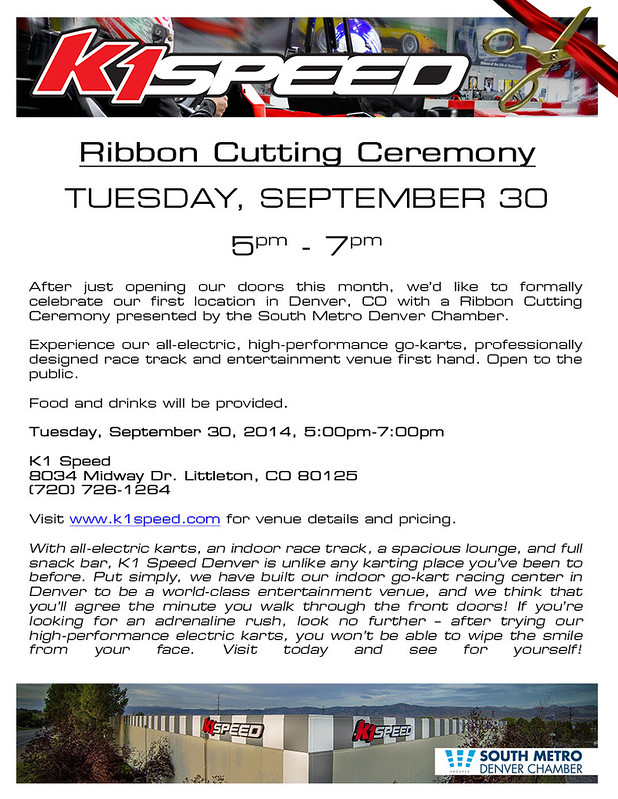